Thoughts on A Fictional Memoir 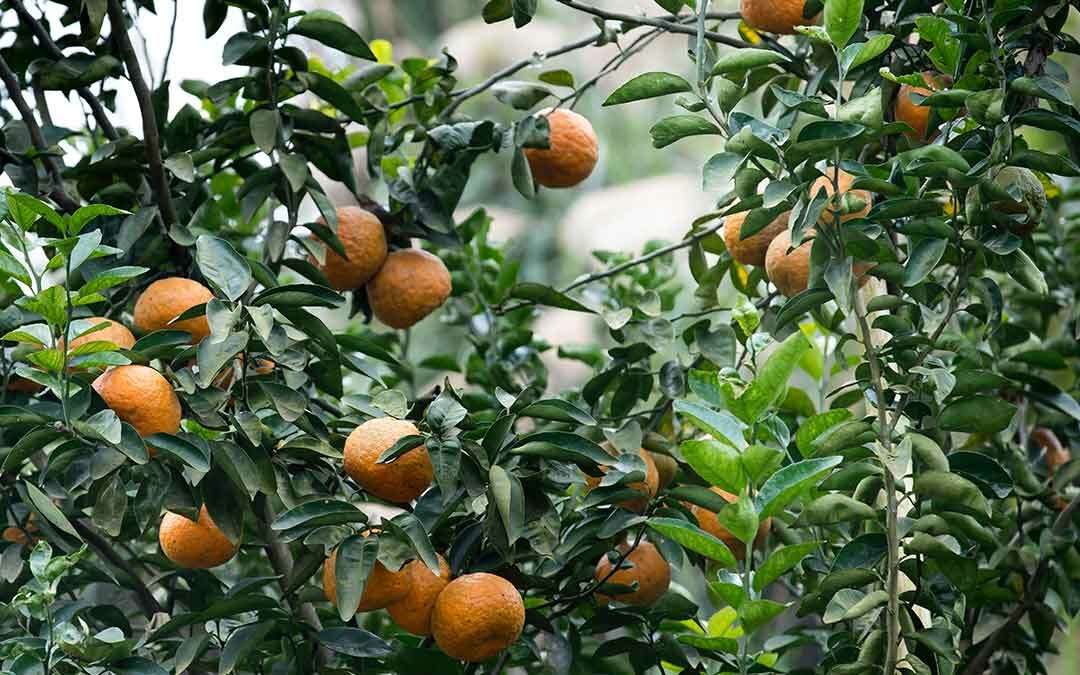 Trying to identify the source of one’s creativity is like trying to count the stars – an impossible task. However, I believe most authors can pinpoint exactly what inspired them to begin a story, fiction or nonfiction, and I can say with certainty that my novel, Katy’s Ghost, was inspired by my paternal grandmother.

Gram was, quite literally, a little old lady from Pasadena – five foot two, with auburn-dyed hair, a warbling singing voice and eyes sparkling with ideas, she was part trickster, part schemer, part artist – who undoubtedly influenced my inclination to become a writer. How could she not? A full blown, equal opportunity eccentric, Gram lived every hour of every day with a trick up her sleeve and a lovingly caustic wit, despite the sorrows and heartaches of her life; a wit that in its full measure was something beautiful to behold. And irresistible to share.

Growing up in the iconic “baby boom” era of the 1960s, my family lived a short distance from my grandmother, a widow by the time I came along. I don’t know what caused me to have a deeper relationship with Gram than my siblings had with her, but that happened to be the case. Gram and I shared some sort of secret bond, one for which I, as a child, had no words to explain; but it was like we had a united sense of “girlhood,” offering me the freedom to be whomever I imagined myself to be, with no limits, no holds barred and no restrictions whatsoever.

To this day, whenever I take a walk and come across an orange tree standing in someone’s front yard, I think of days walking with Gram through her lovely neighborhood of shaded streets and 1930s cottages, a neighborhood that also provided a bounty of orange trees from which, to my horror, Gram would pluck an orange from a tree for the whole world to see, then slowly peel its skin, dropping the torn rinds to the ground as we continued along the sidewalks. In my worried mind, Gram was leaving Hansel & Gretel-type evidence of our pilfery for anyone to follow. But the moment Gram handed me a section of the sweet, forbidden fruit I would take a bite and promptly forget any moral consequences of having pinched the fruits of someone else’s labor, allowing the sweet juices to run down my chin. Even now, to my husband’s dismay, if I come across an orange tree standing in someone’s front yard, I will pick a ripe orange from one of its branches and allow the memory of my walks with Gram (and her “ritual”) to sweep over me.

As the story for Katy’s Ghost began to emerge in my mind, long before I started writing, I knew that a character like my unconventional Gram would figure prominently into the storytelling. She was such a force within my family, such a commanding presence in my childhood, that if I were to draw upon certain events and characters in writing a novel, a fictional version of Gram would be inevitable… and impossible to avoid.

The fact that she had departed from this world eleven years before appearing in the book’s opening pages – and then chose to make an unannounced, apparitional entrance – is by itself a testimony to the power of her presence in my life.
I have since come to think of Katy’s Ghost as a fictional memoir – memories accentuated with fictional overlays. Writers are often encouraged to “write what you know” and what I knew growing up, more than almost anything else, was the sadness coursing through my grandmother’s life that was at times paralyzing and at other times comedic. On the wall of her kitchen hung a framed needlepoint my great-grandmother had stitched which simply said: Too soon too old, Too late too smart. Gram understood the painful truth of this aphorism better than anyone, but like most of us she did not have the wisdom when she was young to know how to cope with many of life’s difficult twists and turns. The sad irony is that this supremely honored quality, wisdom, only surfaces when we are too old, a theme – genuine and sometimes haunting – that is woven throughout the pages of Katy’s Ghost.

For the chance to absorb even a touch of her wit and wisdom, and for the generous power of memory, I am grateful for those long-ago days spent with a little old lady from Pasadena. 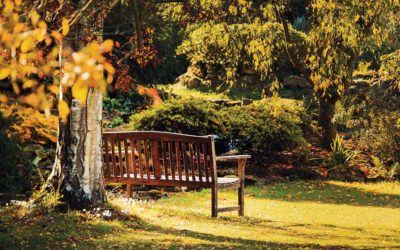